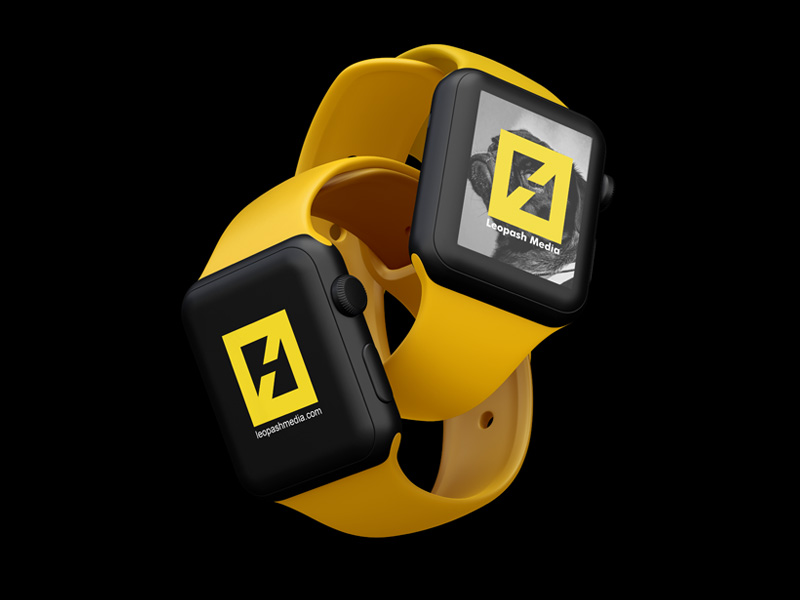 We are excited to have you show interest in our services. Please fill in the form below and we'll send the brochure to you via email immediately! We look forward to serving you 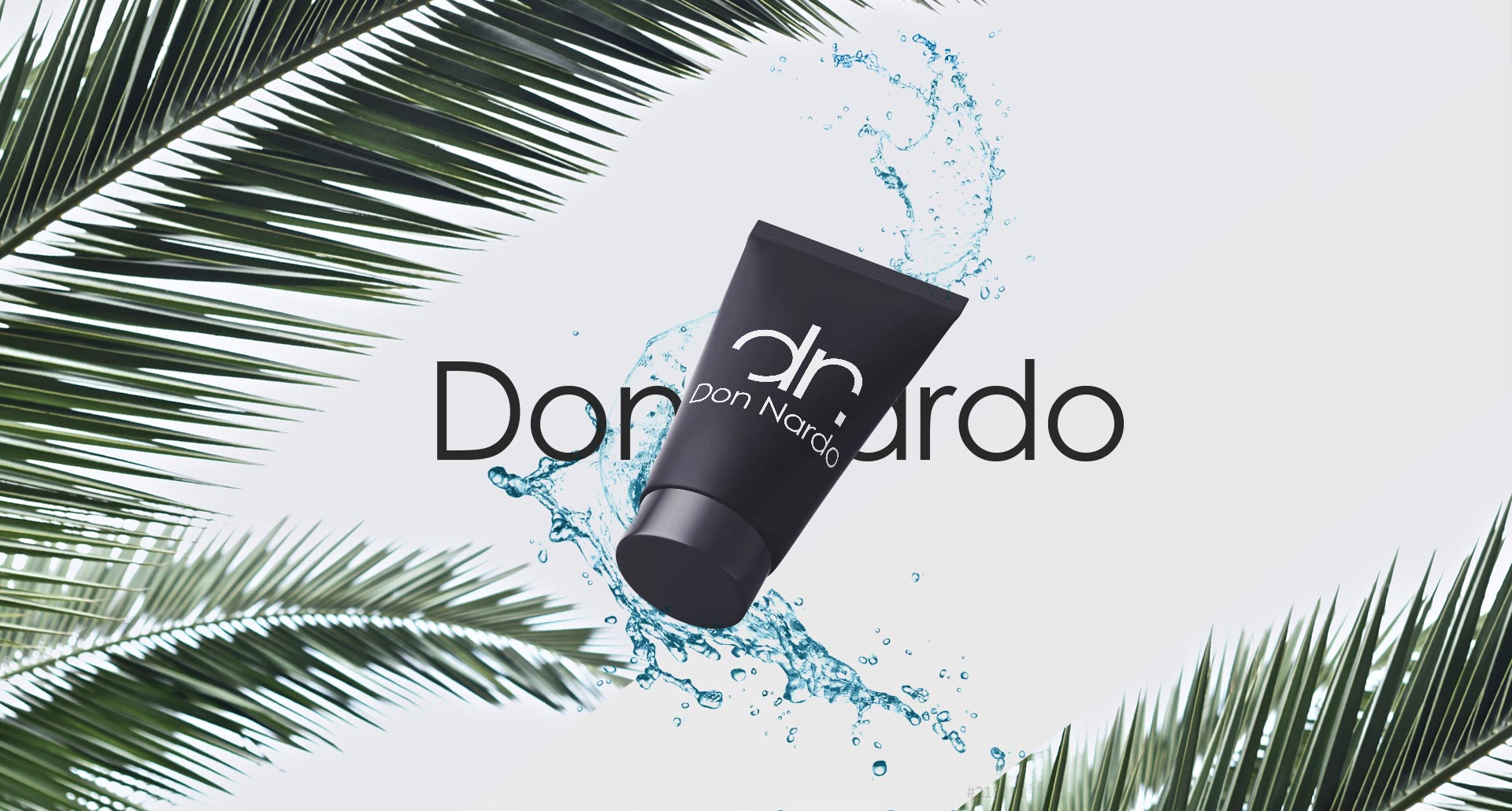 Don Nardo is a french luxury cosmetic brand for men. Its main commitment is in the redefinition of what the word “cosmetic” means. The brand aims to challenge the status quo that suggests that the word cosmetic is synonymous with femininity and is culturally irrelevant within the concept of masculinity.

The client wanted a disruptive brand identity, one that would completely challenge the norm while remaining luxurious and as minimalistic as possible. The identity also had to combine the cosmetic world with the notion of masculinity, two concepts which would be seen as a paradox in the normatively based modern world.

The client also wanted to create a different kind of catalogue to promote their cosmetic range, they wanted something unorthodox, alluring and thought provoking. The catalogue also had to maintain the luxury status that the company had worked hard to develop. The client also specified that they would appreciate it if information on how to use these cosmetics could somehow be incorporated into the catalogue design.

We knew that we would use a monochromatic color scheme as this would create the luxurious feel that the client wanted, we then quickly decided that the gray scale would be the monochromatic color palette which we would utilize as this would fit the definition of masculinity as per our research findings. For the logo, we knew that we would create a typeface logo as this is the norm for the luxury market and we didn’t want to deviate from this aesthetic nuance. 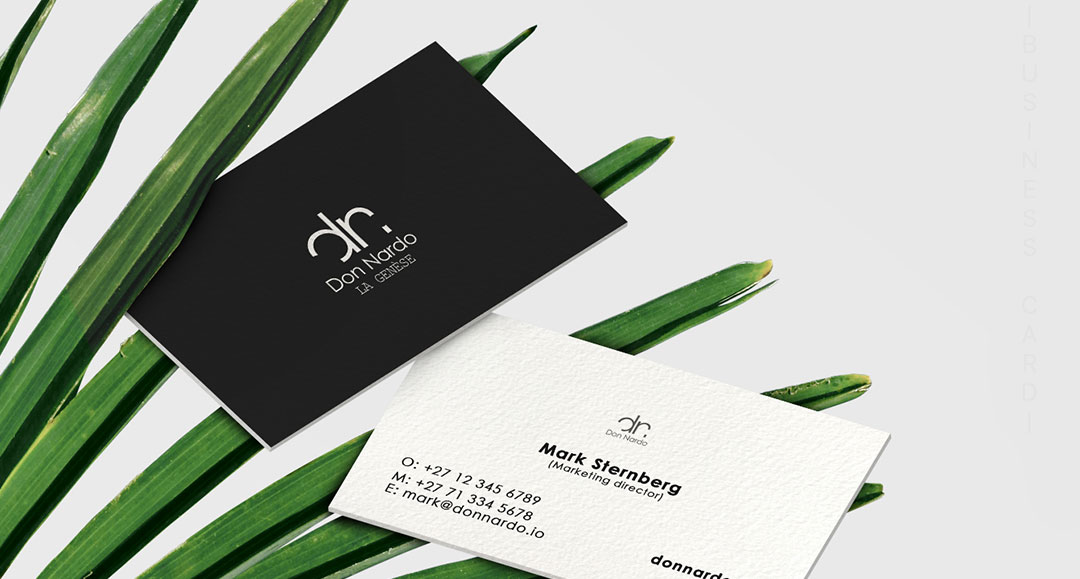 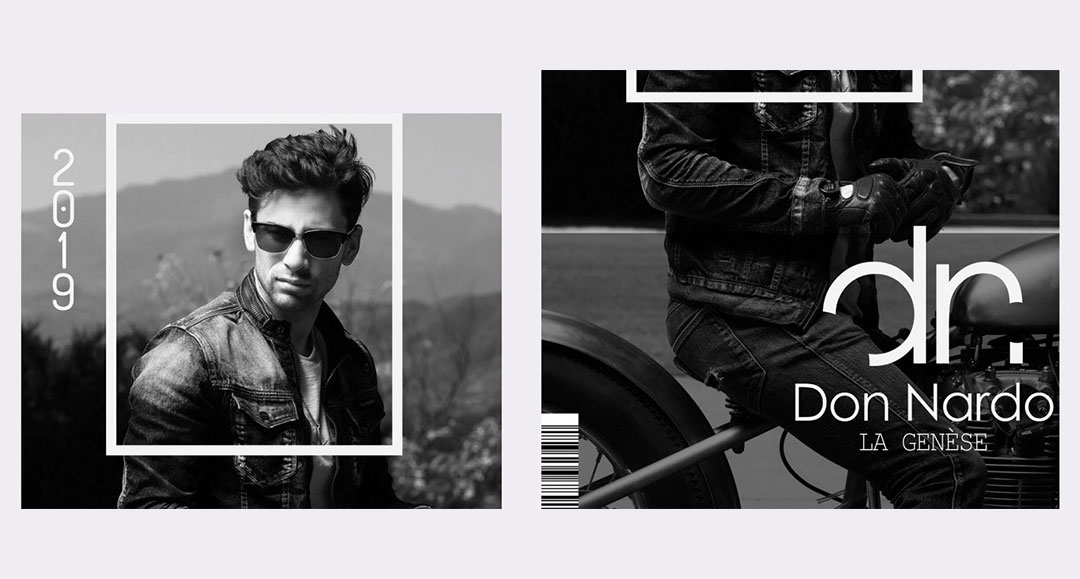 We decided that the perfect execution for this case would be a luxury lifestyle magazine for men that was based on the Don Nardo cosmetic range. This magazine would incorporate appealing use cases for the cosmetic range. We would also use this magazine to challenge the status quo surrounding the cosmetic product industry( a status quo that Don Nardo has dedicated its existence to alleviating) – the status quo that stipulates that cosmetics are synonymous with femininity and are culturally irrelevant with the context of masculinity. 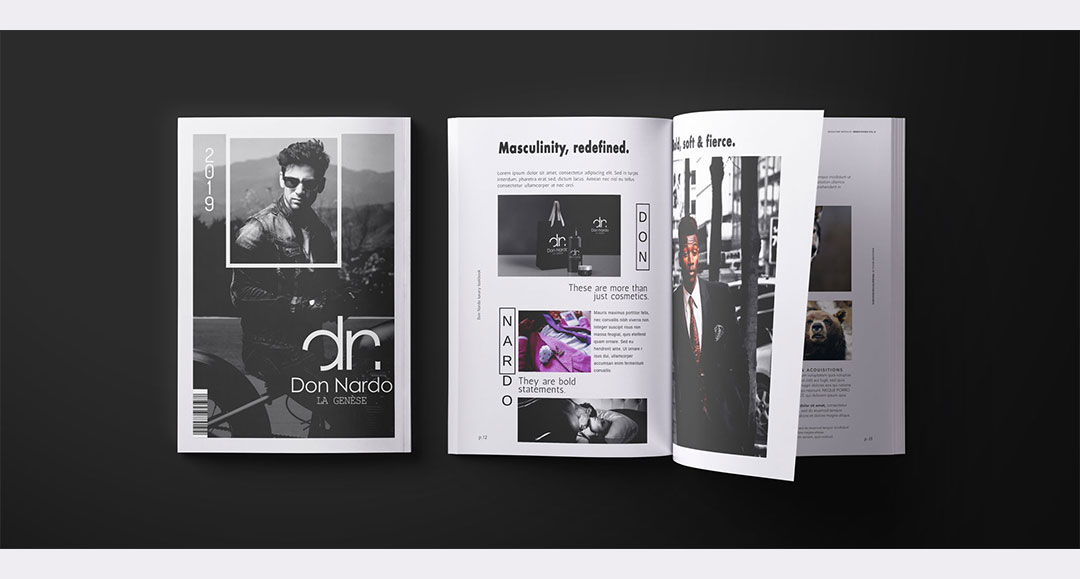 We started by creating the powerful tagline: “Masculinity redefined.” This tagline would be used to set the theme for the magazine. Every element within the magazine would be used to reinforce this tagline. We then continued to establishing a tonality for the imagery that would be utilized on the magazine, we decided that we would continue to utilize the gray scale as a color scheme for the imagery with an occasional use of color bursts for emphasis. In order to enhance the non-conformative nature of the company, we decided that these color bursts would be solely comprised of colors that aren’t alluded to masculinity by society.

Ready to start a project? 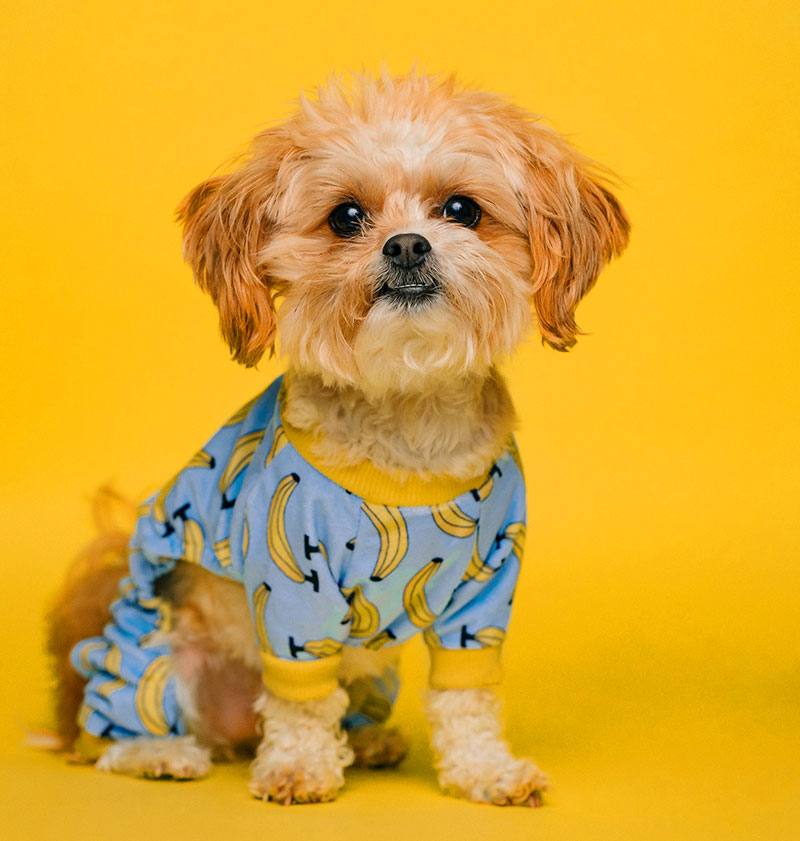 Let us help you take your business to the next level.

Book a free 20 minute consultation session to discuss how we can help your business reach new heights. Already sure of what you need? That's okay with us, request a free no obligation quote.